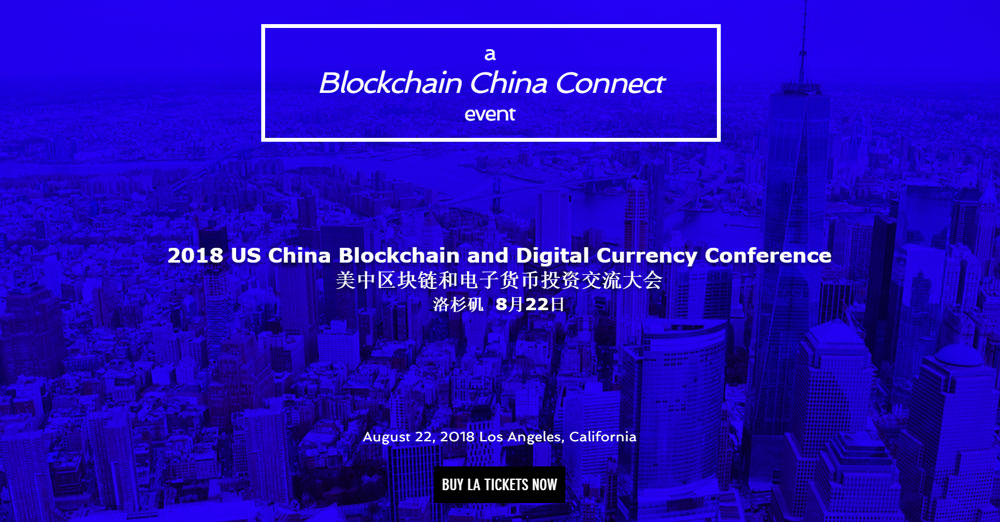 We’re headed to Los Angeles tomorrow (that’s Wednesday, 8/22/2018) to speak at the 2018 US China Blockchain and Digital Currency Conference!

Check out our CEO, Alex Linebrink’s intro here, and snag tickets here if you’re in the area.  We’d love to say hi!

Have you ever watched one of those crazy interesting and inspiring TED talks online? This year the PassageX CEO, Alex Linebrink, will be giving his own TED(x) talk at TEDxDetroit!

Check out the speaker line-up in this Detroit Free Press article, and snag tickets for this must-see event before they sell out! 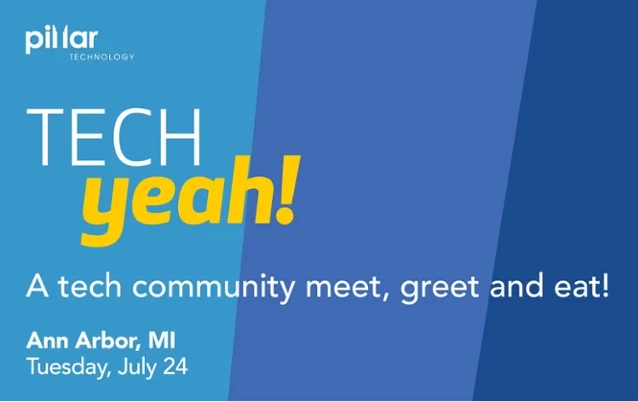 We’re headed to Ann Arbor, Michigan tomorrow (that’s Tuesday, July 24), where CEO Alex Linebrink will be speaking at the Tech YEAH! blockchain event inside The Forge By Pillar Technology. This is a fast-paced summit exploring the business, technology, and human elements of blockchain.

We’ll kick things off at 5:30 p.m. and you’ll be on your way home by 7 p.m. Oh, and there’s free food! The event is free, but spaces are limited, so sign up now before all the spots are filled. 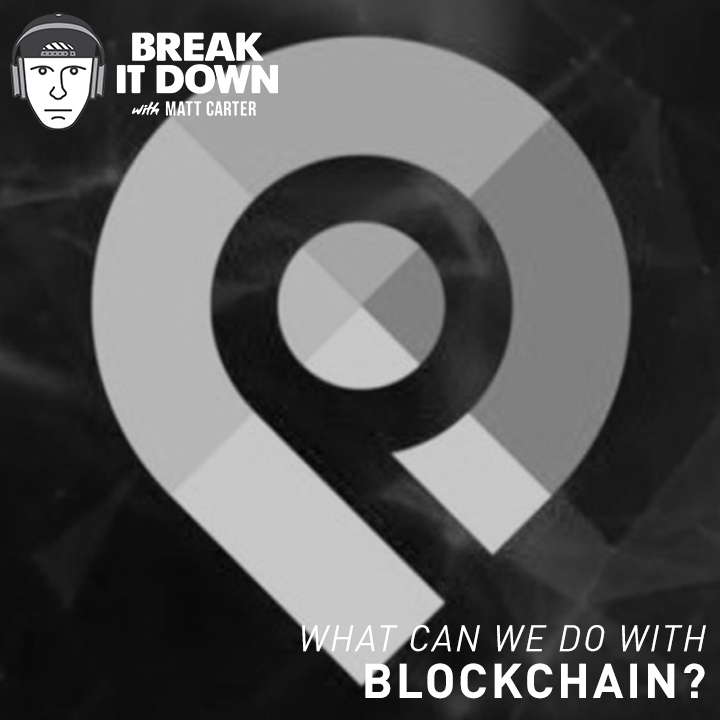 On this week’s “Break It Down Podcast”, Matt Carter (yep – THE Matt Carter of the post-rock bank, Emery) interviews PassageX CEO Alex Linebrink to talk about PassageX and other applications of blockchain tech. This is an awesome episode that you won’t want to miss!

Listen to the full episode here, and don’t forget to subscribe to the Break It Down Podcast for weekly episodes breaking down interesting topics with experts from around the world! 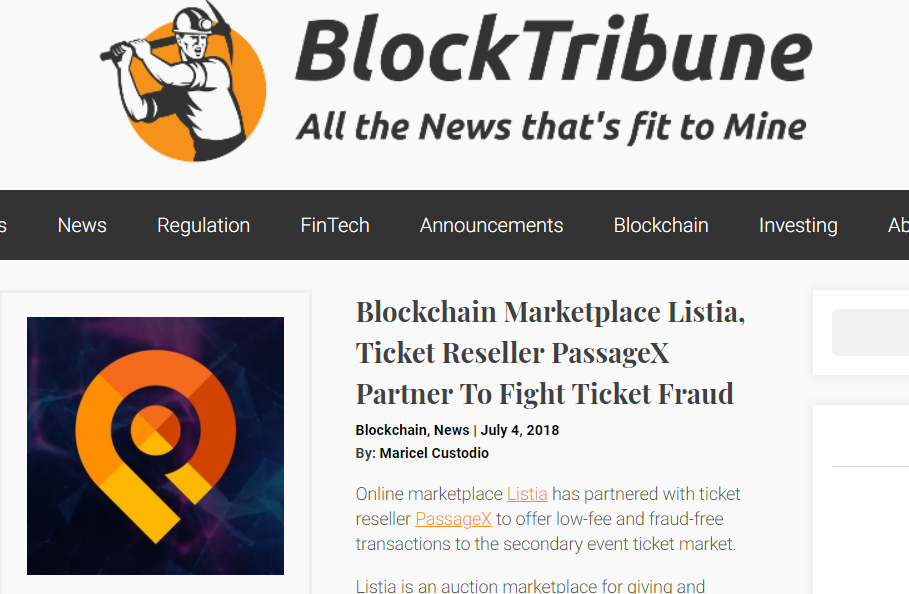 BlockTribune covered our partnership with Listia! Here’s a little bit from the article:

Listia is an auction marketplace for giving and receiving free items. Users list items as auctions, and other users bid on these items using credits instead of money. Credits are earned by signing up, giving away items, and being an active member. Listia has developed a reputation system, called Ink Protocol, which is powered by the ethereum blockchain and XNK, an ERC-20 compatible token. The Ink Protocol is designed specifically for P2P marketplace transactions where trust between the buyer and seller may be limited. 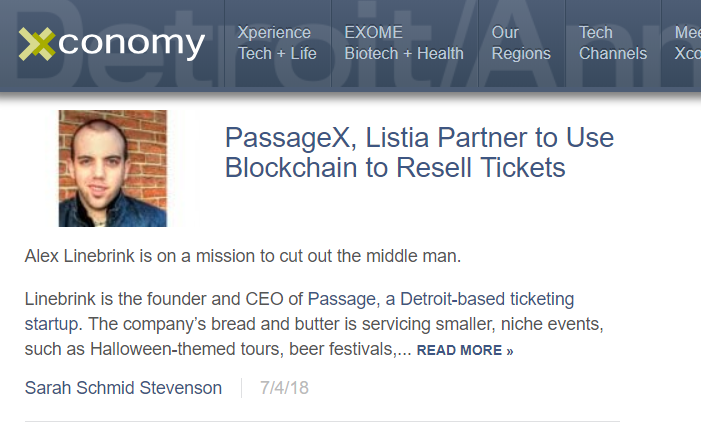 Xconomy covered PassageX and our Listia partnership! Here’s a bit from the article:

Alex Linebrink is on a mission to cut out the middle man.
…
“There are more than 1,000 small ticket companies around the world, of which Passage is probably in the middle of the pack” in terms of size, he says. “Big corporations have all the power now. We think we can change the industry if we can get enough of these little guys together. It might be enough pressure to get the big guys involved.”

Listia, a peer-to-peer marketplace launched in 2009, will soon list event tickets from PassageX on its platform. PassageX, a new project from Passage, Inc. , is a blockchain-powered network that eliminates fraud, high fees, fake tickets and the many other problems that plague the secondary ticket market.

“Over the past nine years, Listia has built an enthusiastic community of more than 10 million people, and the opportunity for those fans to buy and sell event tickets using a marketplace they trust simply makes sense,” said Alex Linebrink, CEO of PassageX. “Our goal with PassageX is to put the power back into the hands and of fans and artists, a vision that aligns with Listia. Blockchain technology lets us do that.”

Currently, PassageX sells secondary tickets for Passage, which has powered primary ticketing sales and payments, both online and at-the-door, for niche events since 2014. With this proof-of-concept software development complete, PassageX expects to have tickets on Listia.com this fall, when it launches the network in full, after completing its token sale.

At launch, PassageX will allow both primary ticketing companies and marketplaces – such as Listia – to use its network for low-fee, 100-percent transparent secondary ticket sales. The network allows for revenue splits through smart contracts, ensuring artists and venues get a fair percentage of the resale.

“We’re thrilled to partner with PassageX to build the most trusted way to buy and sell tickets,” said Gee Chuang, CEO and founder of Listia. “Using our newly developed Ink Protocol, a decentralized peer-to-peer transaction and reputation system for marketplaces, we’ll incorporate PassageX ticket inventory into Ink Protocol-enabled marketplaces such as Listia.”

PassageX is a new secondary-ticketing platform that’s free of fraud, high fees, and unfair revenue splits. Using blockchain technology, the PassageX Network eliminates those problems, while providing fans 100-percent transparency into each ticket sale. PassageX is a project of Passage, Inc., which has powered ticketing and payments, both online and at-the-door, for niche events all over the world since 2014. For more information, check out passagex.com. 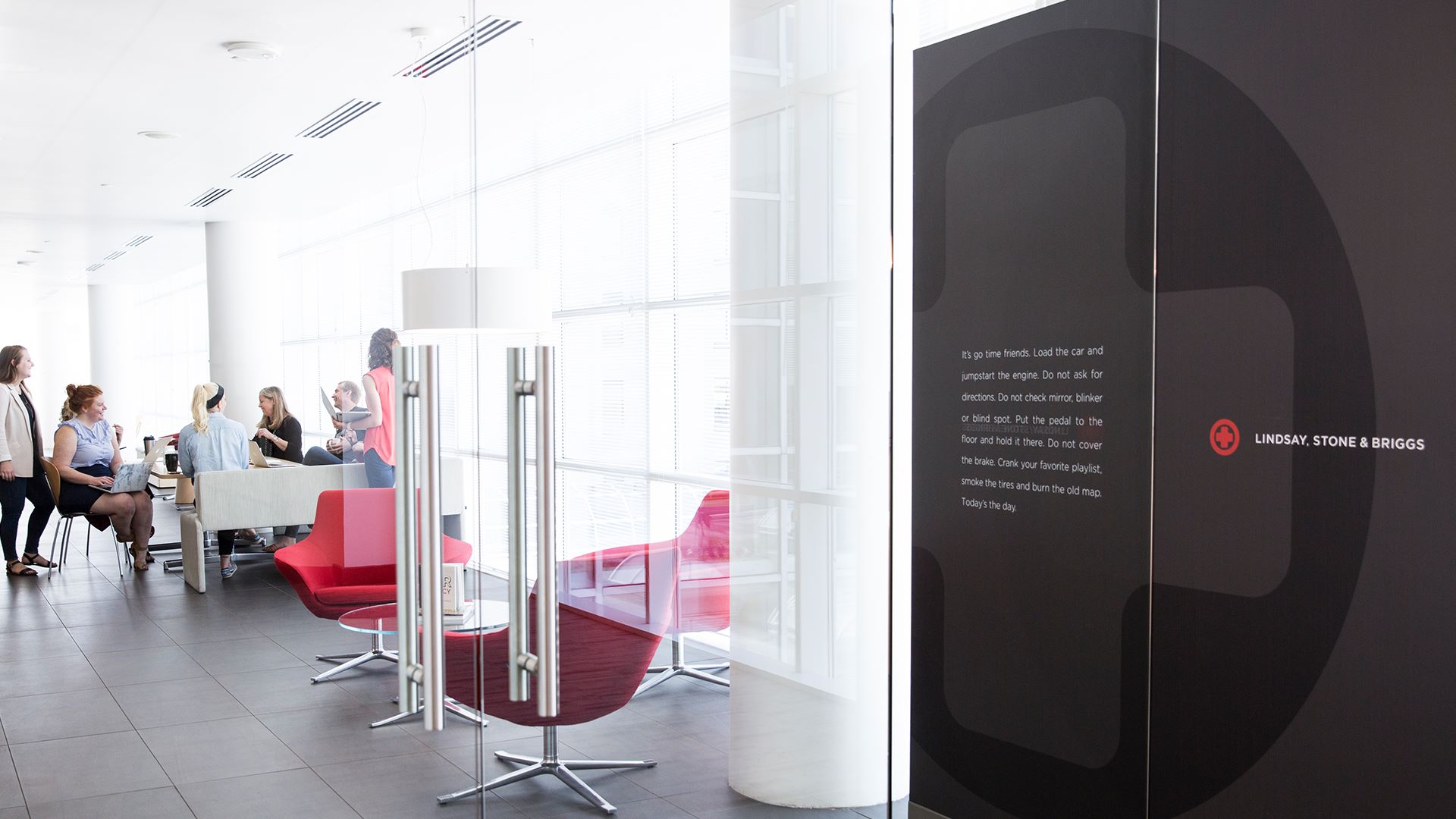 Using blockchain technology, PassageX lowers fees, and eliminates fraud and fake tickets – problems fans face daily when purchasing event tickets. PassageX allows any primary ticketing company or online marketplace to plug into its network, securing the benefits of the blockchain without changing the way they currently sell tickets. Fans can then validate tickets in one quick step before they purchase.

LSB will help PassageX share its story with frustrated fans, artists and venues worldwide who are looking for a better online marketplace, while also working with the company to attract investors.

“LSB has a long history of successfully launching new brands and products into the world,” said Alex Linebrink, CEO of PassageX. “Our partnership with LSB is going to play a significant role in communicating with fans, artists and investors, as we continue to grow at a rapid pace.”

“Working with startups like PassageX is a passion for all of us at LSB, especially in the tech space,” said Amy Rohn, senior vice president and director of public relations at LSB. “PassageX is on a mission to solve a problem too many of us have begrudgingly accepted for too many years, and they have a great story – one we’re eager to share.”

Lindsay, Stone & Briggs is a Madison, WI based agency that combines data and creativity to drive our clients’ businesses forward. With a full suite of services, we provide comprehensive marketing solutions for a range of budgets across categories that include the home environment, food, healthcare and cannabis. The agency consists of a nimble team of digital natives, MBAs, art school grads, strategists, word nerds and tech geeks. Each LSBer brings a perspective that helps shape the best solution. Learn more at lsb.com.